Which are not members yet to join

Ask your government to sign and ratify the treaty

Mayors for Peace is a worldwide organisation of cities devoted to achieving peace, disarmament and, in particular, the elimination of nuclear weapons. The network benefits from the support of more than 8,000 member cities from 165 countries and regions around the world, representing in excess of 1 billion citizens. 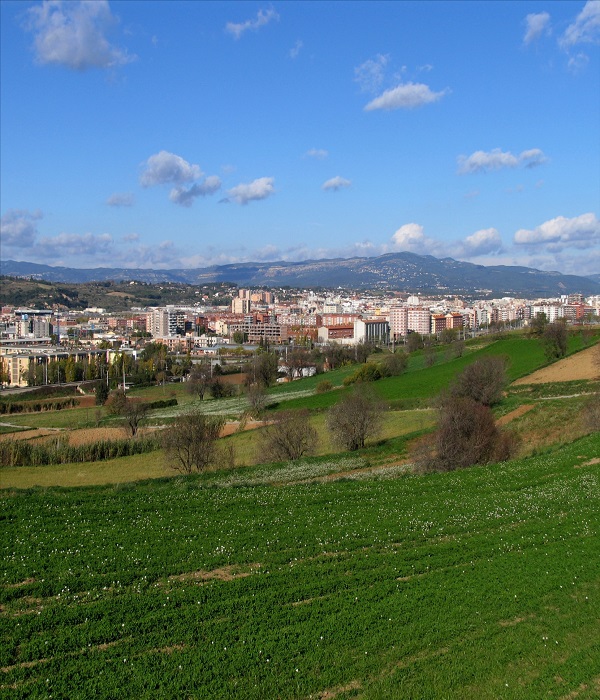 Cities supporting the Treaty on the Prohibition of Nuclear Weapons

Ask your government to sign and ratify the treaty

Cities as spaces of coexistence and peace

Build a culture of peaceful coexistence 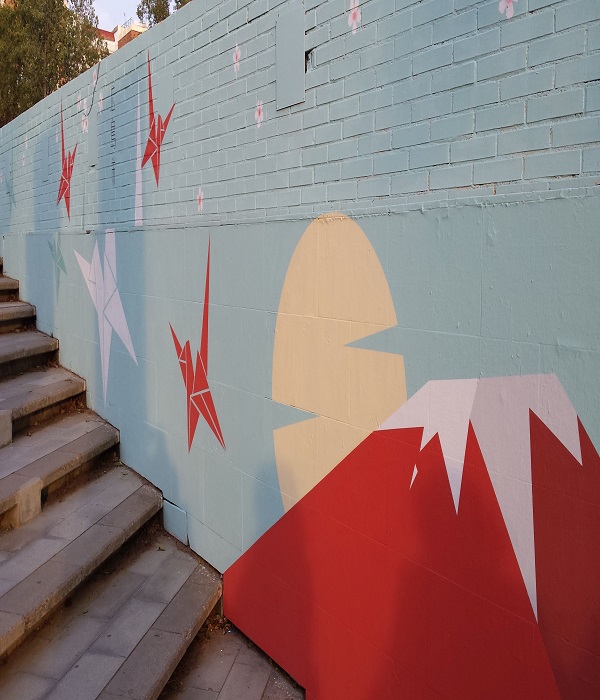 On 6 and 9 August, it will be exactly 76 years since the Japanese cities of Hiroshima and Nagasaki fell victim to two atomic attacks. On Friday morning, the atomic attack on Hiroshima was commemorated during a ceremony in Ypres. At the same time, the new peace pole was unveiled. On 6 August it was […]

The TPNW Meeting of States Parties and the role of cities, key institutions & civil society The webinar will bring...

The first meeting of states parties to the UN Treaty on the Prohibition of Nuclear Weapons will take place in...