European Chapter holds its inaugural webinar with the NFLA and ICAN on peace, security & disarmament in Europe over the next decade

Over 220 participants took part in a joint webinar that launched the policy work of the European Chapter of Mayors for Peace. Held on the 4th December in association with the UK & Ireland Nuclear Free Local Authorities (NFLA) and the International Campaign to Abolish Nuclear Weapons (ICAN), the webinar considered trends in peace, security and disarmament in Europe over the next decade.

The European Chapter of Mayors for Peace will help to focus support on nuclear disarmament and the promotion of safe and peaceful cities across the continent. The webinar and the Chapter has the full and active support of the Provincial Council of Barcelona. 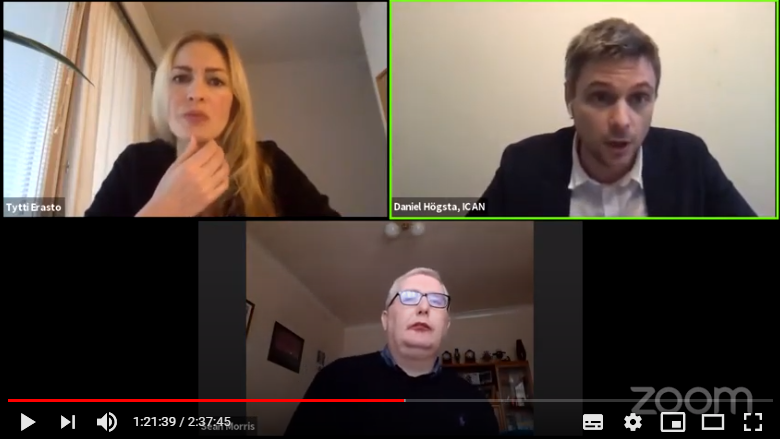 There was an impressive speaker list for the webinar, including: 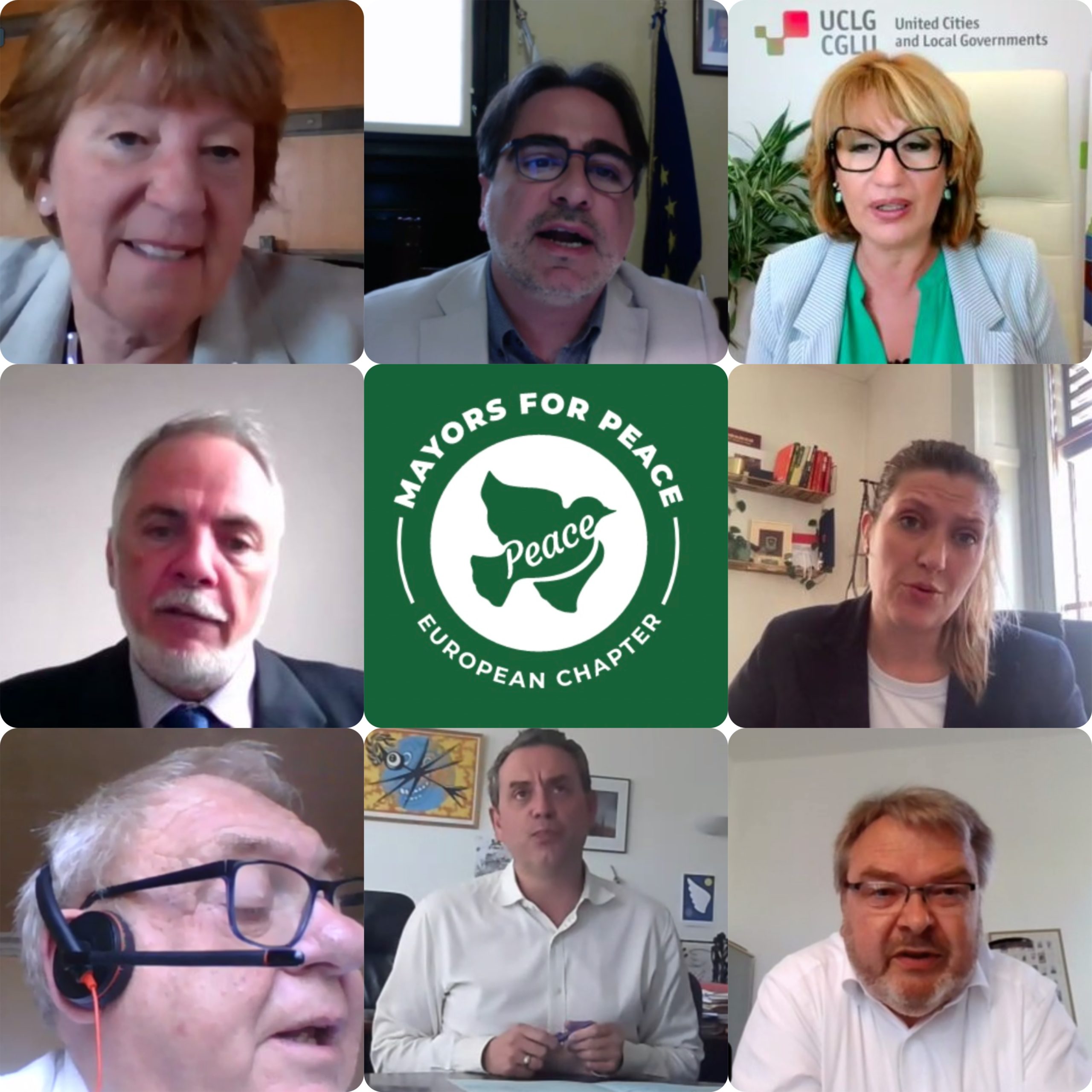 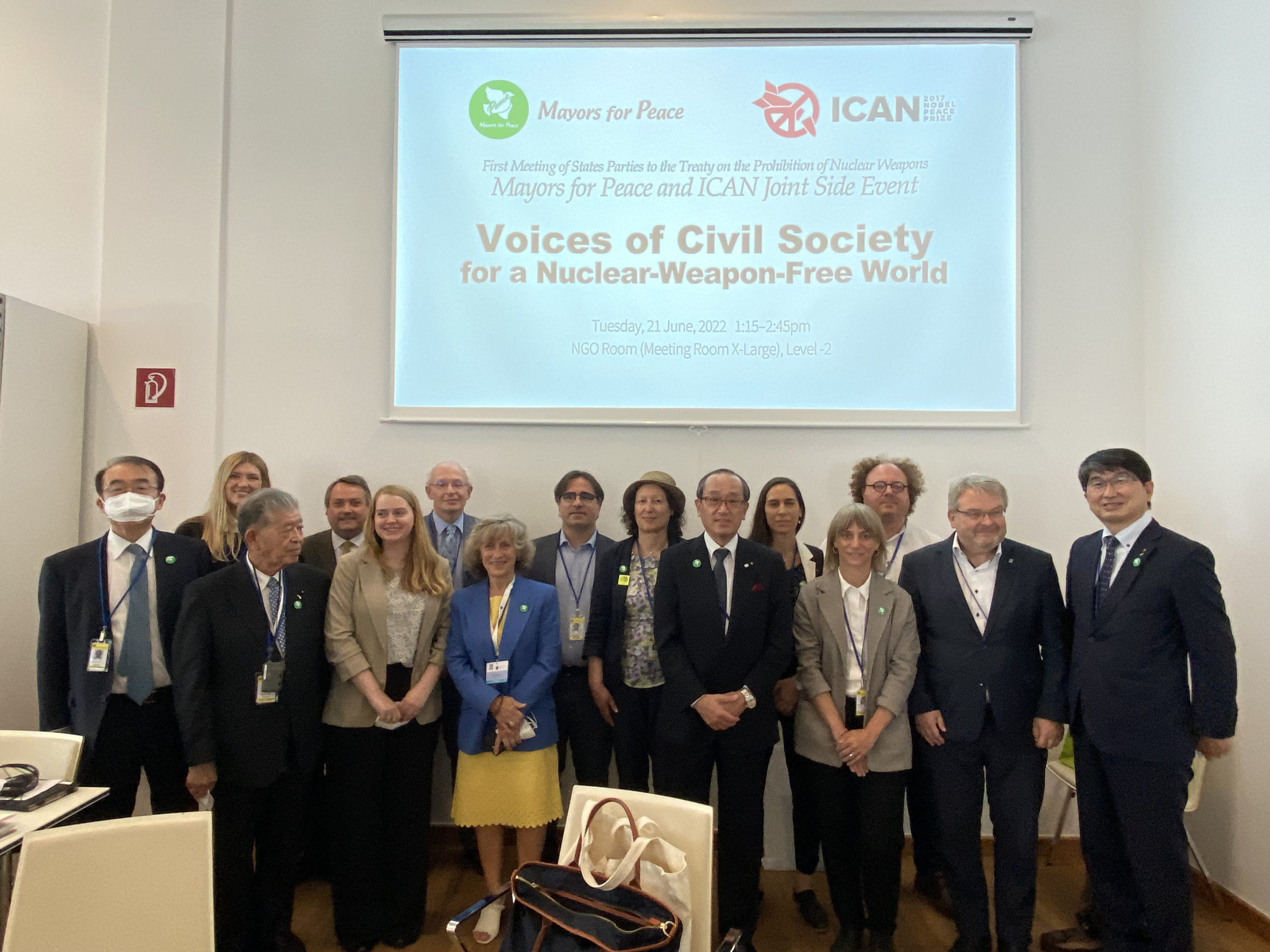