Representing European local and regional governments committed to defend peace in our cities and towns but also across the continent and the whole world, and following up on the call by the Mayor of Hiroshima and President of the Mayors for Peace network urging for a diplomatic solution to the conflict in Ukraine, we issue the following statement:

Inspired by our own local memories and our firm commitment to shout out loud “Never Again War”, let’s work together to prevent and resolve conflicts, to continue building peace and to create safe environments where all our residents can live safely and with full respect to human rights. The Executive Board Mayors for Peace European Chapter.

Statement on the War in Ukraine [ Read in PDF version ] 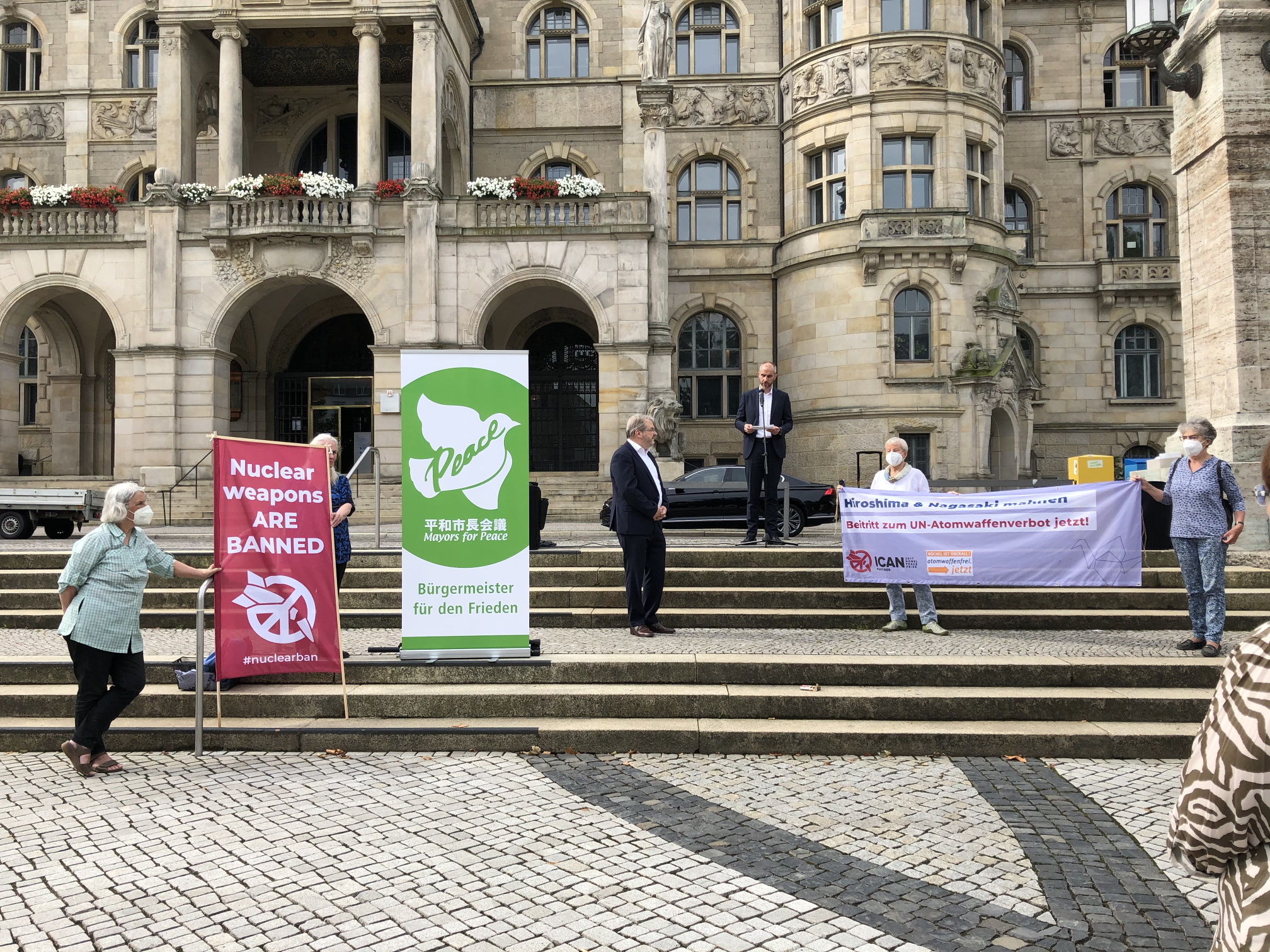