The European Chapter of Mayors for Peace took an active role in the main coordination meeting of United Cities and Local Governments (UCLG) held from 21 to 25 February.

This was a good occasion to explore new alliances around nuclear disarmament along with participating local governments and partners of UCLG, which showed a great interest for the role of peace municipalism in the advance of the Treaty on the Prohibition of Nuclear Weapons (TPNW).

The Mayors for Peace delegation was composed by the President of its European Chapter and Granollers Mayor Josep Mayoral and the Special Advisor to its Secretariat Thomas Hajnoczi.

These two representatives participated in the open workshop “Peace Agenda of UCLG: Milestones and Key Steps” (Wednesday 23) where they encouraged more local governments to join the ongoing advocacy initiatives promoted by the Mayors for Peace network and other peace advocates.

This workshop helped to connect TPNW initiatives to the wider peace agenda promoted by UCLG, which mainly comprises the “Cities and Territories for Peace Forum” (to take place in Bogotá next 2023) and the “UCLG Peace Prize”. The role of human rights cities’ municipalism (#Cities4Rights) was also addressed in connection to this issue and the role of local governments in promoting peace culture. 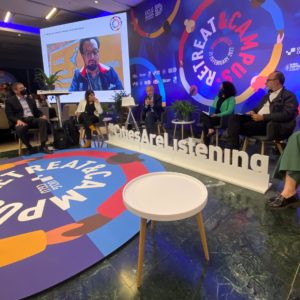 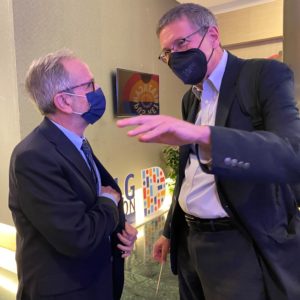 The UCLG Retreat was also a good opportunity to address ongoing events in Ukraine and consolidate new alliances aimed at promoting local government solidarity and peace diplomacy. The European Chapter launched its Statement on the War in Ukraine in parallel to this gathering. 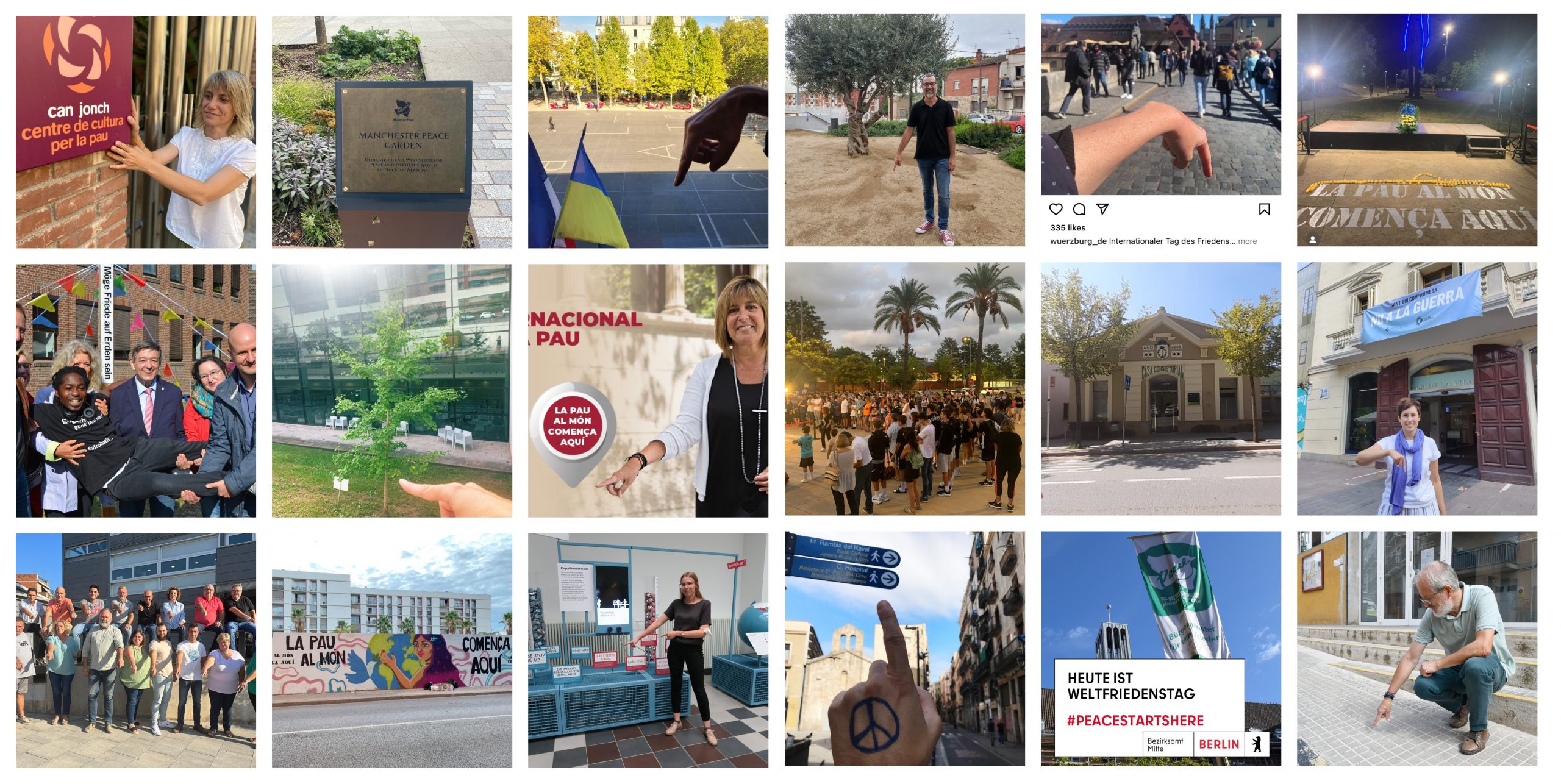