With the end of the 2020 Vision at the end of the year 2020, and the growing momentum for the abolition of nuclear weapons with the entry into force of the Treaty on the Prohibition of Nuclear Weapons in January 2021 in mind, the new Vision and Action Plan were instead adopted at the 12th Executive Conference held online.

The European Chapter was given the opportunity to present its aims, activities and next steps to all attendees during the Executive Conference. The Chapter is aligned with the president city of Hiroshima and the International Secretariat, which shall ultimately be responsible for supervising and approving all the activities promoted in the region. Likewise, the chapter cities engage in good faith efforts to cooperate with the mission and vision of the organisation. 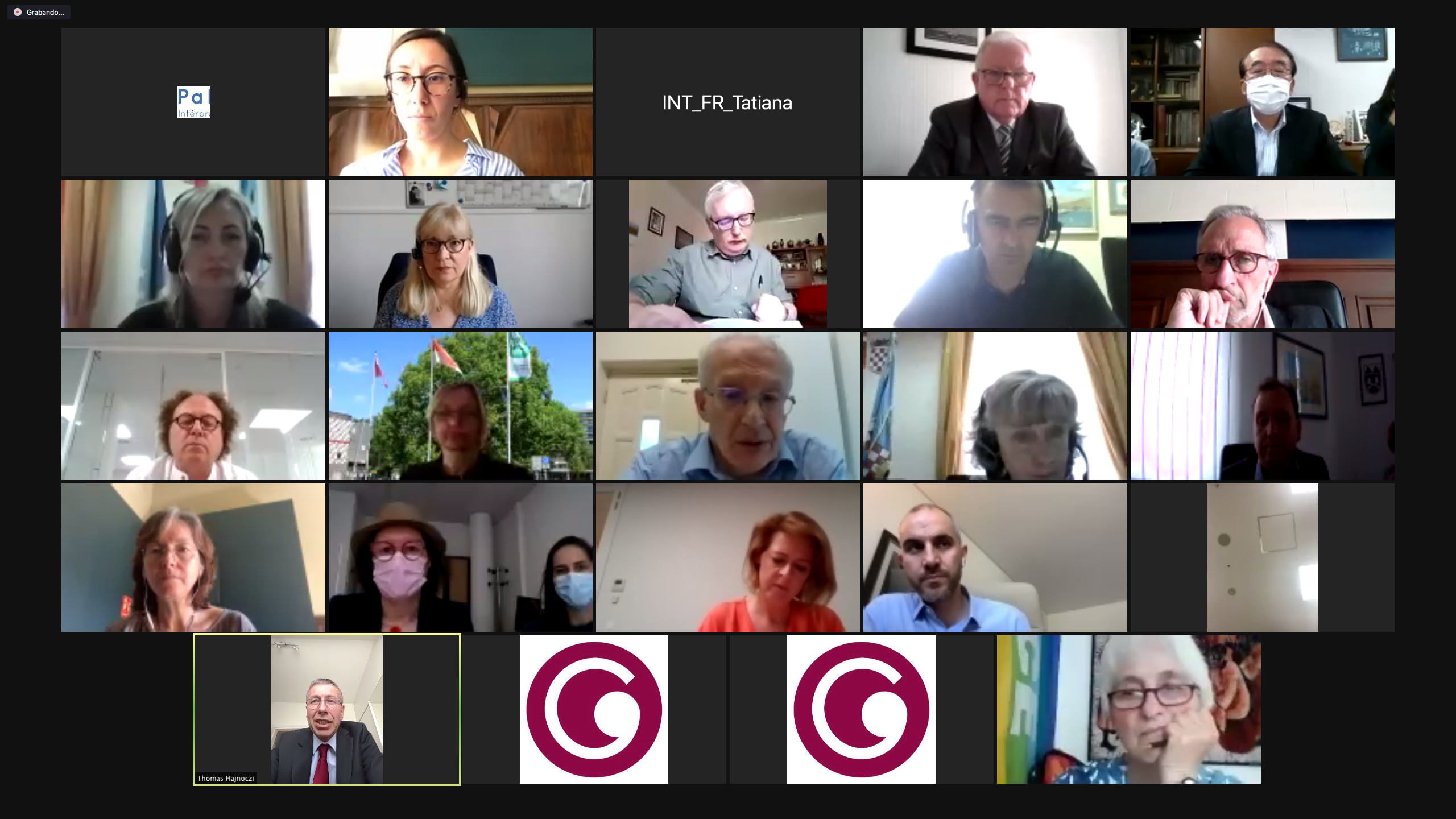 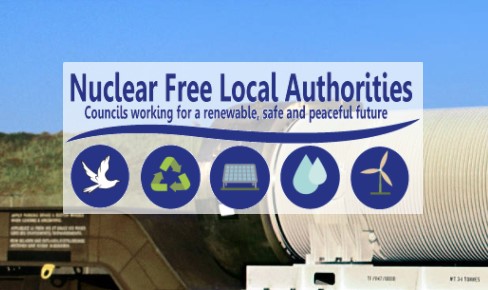