The next Meeting of the State Parties (1MSP) to the Treaty on the Prohibition of Nuclear Weapons (TPNW) will give a crucial follow-up to international agendas on nuclear disarmament.

After having been postponed due to COVID-19 restrictions, parties involved in the organization of the Conference have already announced that the Meeting will take place from 21 to 23 June 2022 in Vienna’s United Nations seat.

Why is this event so important?

This will be the first meeting of states supporting the TPNW since its adoption back in 2017. The event will showcase the growing number of countries supporting the Treaty and bring together national delegations, local governments and civil society advocates to plan ahead on how to bring about the goals of the TPNW.

Even though a good number of states didn’t adopt or ratify the Treaty yet, the Vienna conference will welcome all national delegations wishing to engage in a meaningful dialogue with advocates and supporters of the Treaty (including NATO countries such as Germany or Norway that have not adopted the Treaty yet but wish to participate as observers to the event).

The recent War in Ukraine and risk of nuclear escalation only turned the TPNW goals into more relevant; a vision endorsed by a major part of the international community and member countries of the United Nations.

What will be the role of peace municipalism?

Given its previous involvement around nuclear disarmament and TPNW promotion, Mayors for Peace plans to have an active participation throughout the 1MSP.

The European Chapter and the Mayors for Peace international secretariat will work together in order to gather a meaningful delegation of mayors and local delegations to the Conference. Our network plans to hold several meetings to reflect on the role of peace municipalism in promoting and advancing the implementation of the Treaty, including a meeting of board directors and a coordination meeting in Europe.

Mayors for Peace will work together with international partners like ICAN in order to strengthen the outcomes of the Conference and ensure a meaningful follow-up. 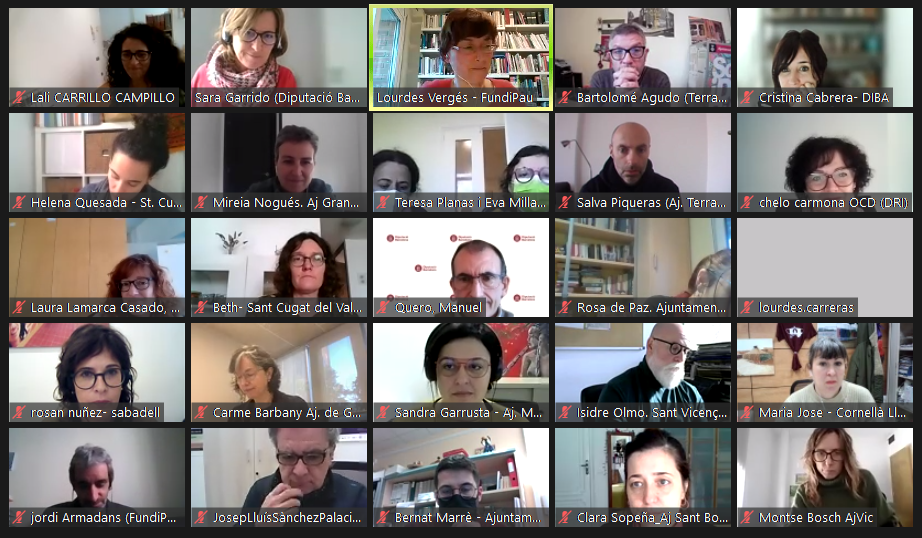 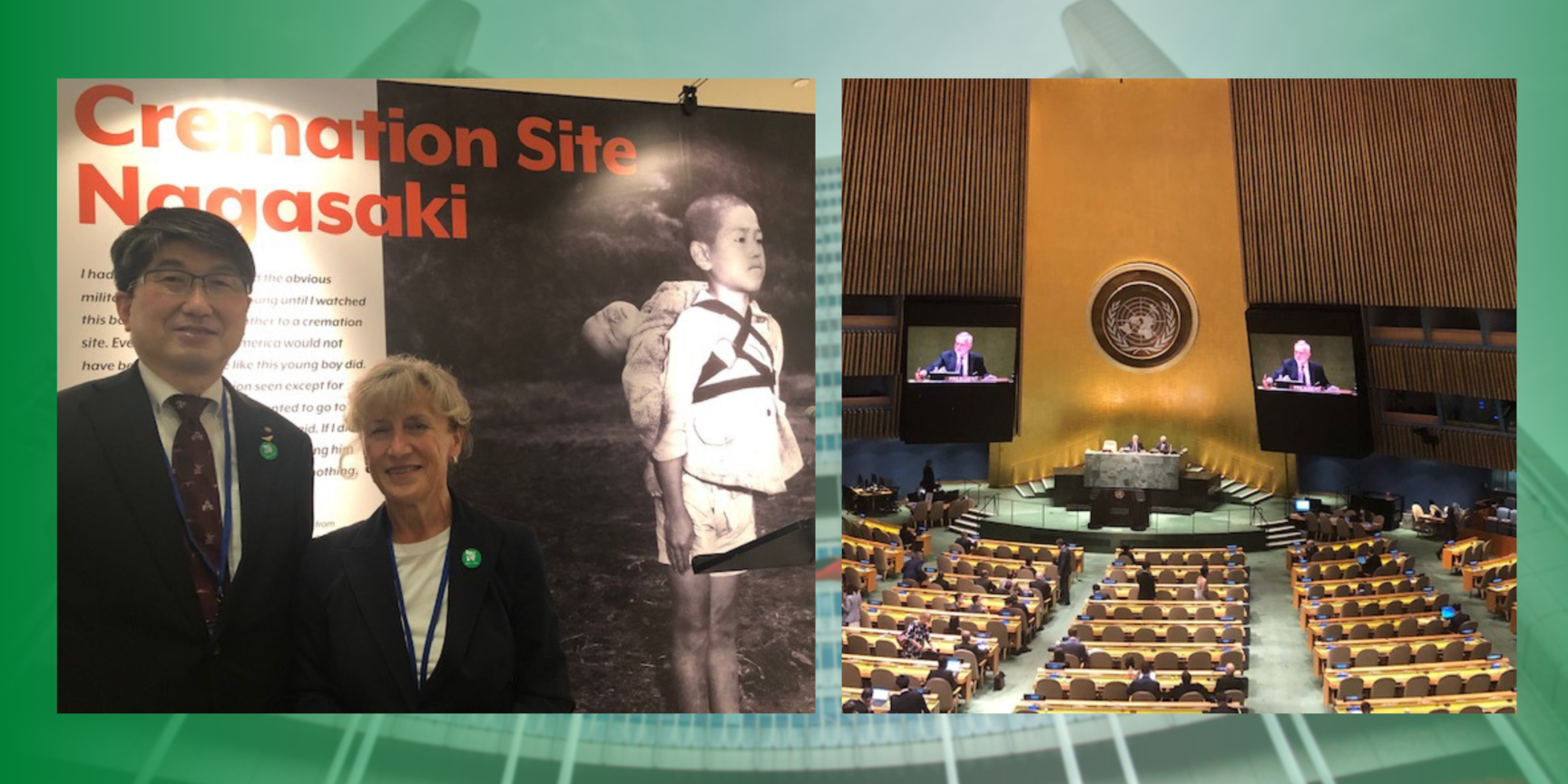