Our network would like to inform its members, interested local governments and partners of two key moments in the 2022 peace and disarmament agenda.

Webinar on the role of cities in promoting the #NuclearBan

The European Chapter is organizing a Webinar on the role of cities in promoting peace and nuclear disarmament. This event will take place on 25 May from 10:00 to 11:00 CET.

The webinar will provide members, interested local governments and partners with a coordination platform before Vienna’s First Meeting of States Parties (1MSP) to the Treaty on the Prohibition of Nuclear Weapons (TPNW) (see next section of this article).

Participants to the event will find opportunities to connect with key insights and stakeholders involved in the 1MSP meeting, including representatives of the conference organization and international partners such as Mayors for Peace, ICAN, NFLA or UCLG. Several European local governments will also take the floor to highlight the role of municipalities in this process.

Interpretation will be available in the following languages: English, Spanish and French.

We invite all members, interested local governments and partners to participate!

Municipalist delegation to the first Meeting of TPNW States Parties

The MSP1 Meeting will be held in Vienna from 21 to 23 June, in connection to an International conference on the humanitarian impact of nuclear weapons organized by the Austrian government on 20 June and the Annual meeting of ICAN on 18 and 19 June.

This will be the main international meeting point on nuclear disarmament following the adoption of the Nuclear Weapons Prohibition Treaty (TPAN) in 2017.

The Mayors for Peace network is organizing a municipalist delegation to Vienna , with the aim of showcasing members’ commitment to the #NuclearBan process. Led by the mayors of Hiroshima and Nagasaki, the delegation will include many representatives of European cities leading regional advocacy efforts with the anti-nuclear cause.

The European delegation will concentrate its participation between the 20 and the 22 June. These days will offer opportunities for debate, exchange and reflection on nuclear disarmament and the role of municipalism in this process and long-term peace promotion. 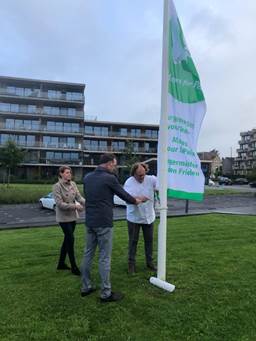 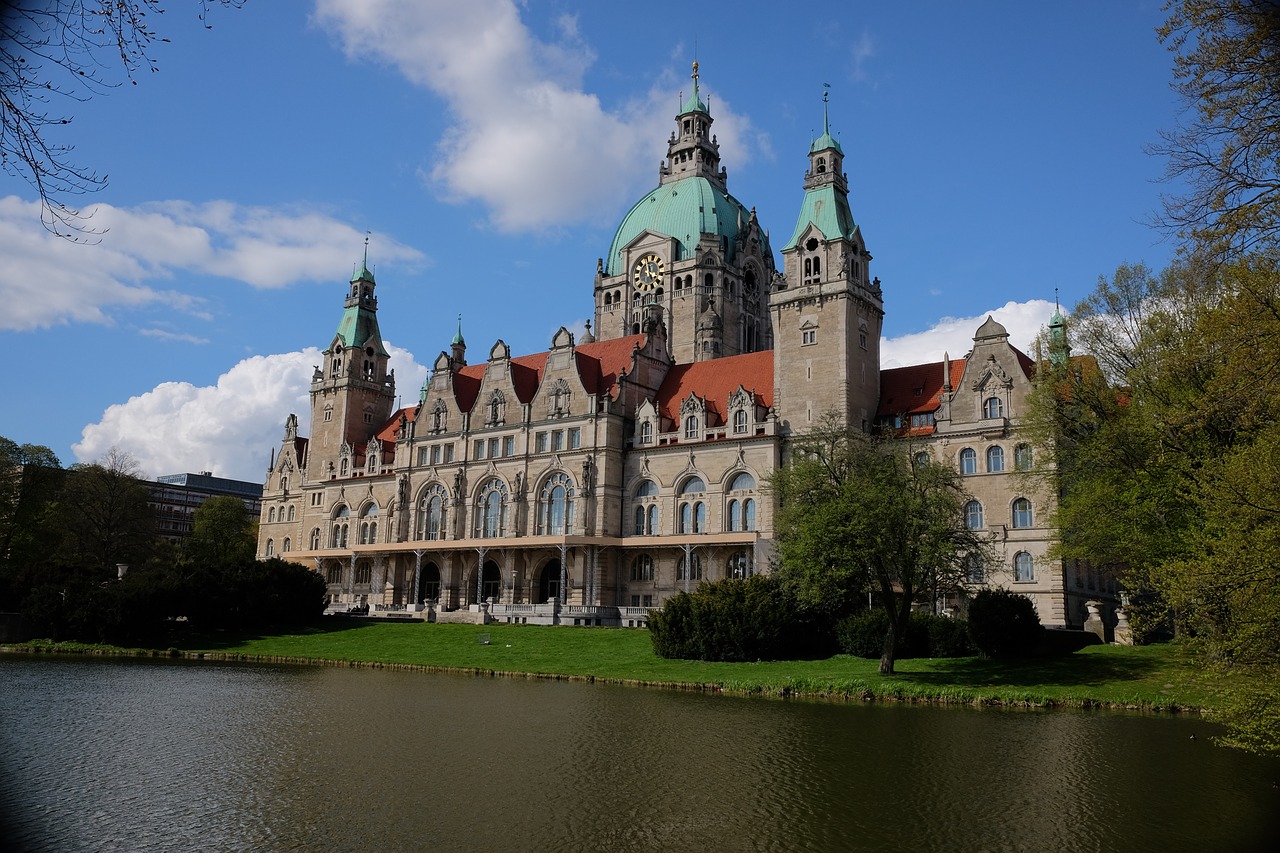 We are happy to announce that the German Chapter of Mayors for Peace has reached 800 members in Germany!